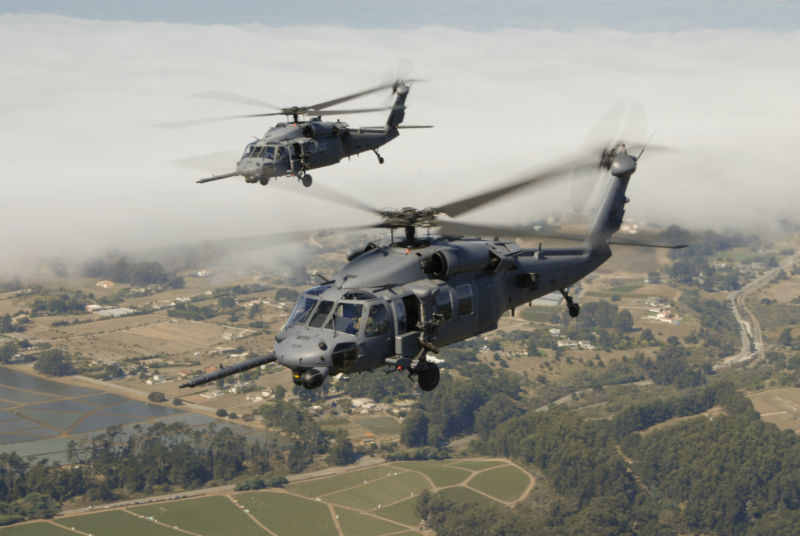 You might already know about the CA Air National Guard F-15 Eagle announcement. Well, the F-15 is bringing a bunch of its “friends” to this “party.” Things are going to get very interesting as your California Air National Guard puts on a special combined arms demo. This includes a mix of units flying the F-15 Eagle, HH-60 Pave Hawk, C-130 Hercules, and elite Pararescue Jumpers (PJs). 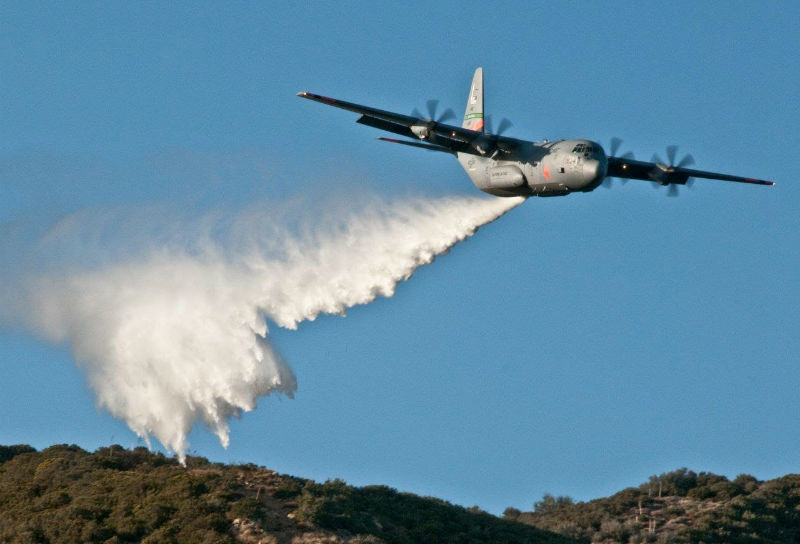 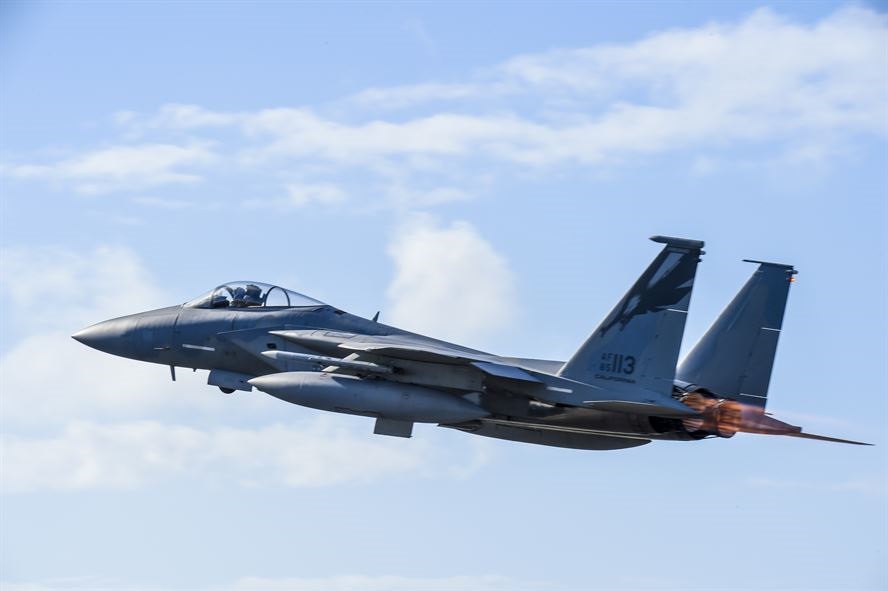 Defending Our Country
The California Air National Guard F-15C Eagle from the 144th Fighter Wing operating out of Fresno Air National Guard Base, will make several close patterns showing off the maneuverability and power of this Air Superiority fighter tasked to support worldwide joint operations and the Air Defense of California and the United States. Protecting the skies over California for more than 60 years. 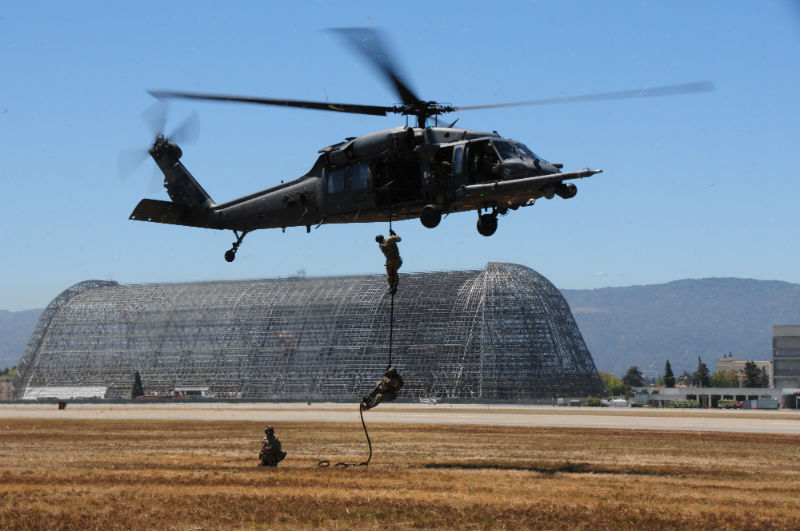 Defending Our Freedom
The California Air National Guard MC-130P Combat Shadow, HH-60G Pave Hawk Helicopters and elite Pararescue Jumpers (PJs) from the 129th Rescue Wing at Moffett Air National Guard Base, CA, will simulate a long range Combat Search and Rescue (CSAR) mission similar to those taken place in Iraq and Afghanistan (F-15 will be flying top cover). The 129th RQW is responsible for saving 1,017 lives in both combat and civil support operations since 1977. Proving their motto, “That Others May Live.”

Come out on September 9 & 10 and watch the men and women of your California Air National Guard put on this special demonstration!