The 75th Anniversary of D-Day

Remembering the Heroes of the Great Crusade of WWII

“You are about to embark upon the Great Crusade, toward which we have striven these many months. The eyes of the world are upon you. The hopes and prayers of liberty loving people everywhere march with you.”
~ General Dwight D. Eisenhower – Commander, Operation Overlord 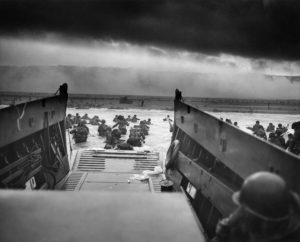 D-Day, June 6, 1944, was the first day of the Allied invasion into Nazi occupied France during World War II — when troops from the United States, Great Britan and Canada simultaneously landed on the shores of five separate beaches in the Normandy region of northern France. The path to victory had been in the making for two years and involved some 156,000 soldiers, sailors, airmen, marines and even citizen soldiers in the greatest amphibious landing in history.

The images of troops storming the beaches are iconic, but they only tell a portion of the story. D-Day began in the pre-dawn hours of that  fateful day that followed days of inclement weather that had delayed the departure across the English Channel. Before troops came ashore, 13,000 paratroopers jumped from C-47s into total darkness behind enemy lines to secure bridges and exit routes. An additional 5,000 men arrived in gliders later that day to reinforce the paratroopers and nearly 12,000 Allied aircraft flew more than 14,000 sorties in support of the invasion. At sea, more than 7,000 ships and carriers bombarded the Nazi defensive systems before troops stormed the beaches. 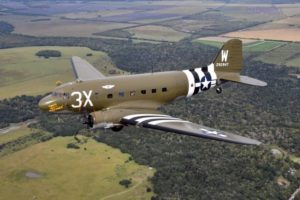 Facing seemingly insurmountable odds, the Allied Forces were able to  breach Hitler’s Atlantic Wall and gain a toehold on the European continent. This would allow forces and equipment to flow inland. The push to defeat Nazi Germany was now underway and unstoppable. The success of the D-Day landings, code named “Operation Overlord”, cannot be overstated in terms of defining the final outcome of World War II. More than 4,400 Allied soldiers died in the initial invasion – most of them younger than 20 years old.

About 450,000 of the 16 million Americans who served in World War II are still living, according to projections by the US Department of Veterans Affairs. Even the youngest veterans of o 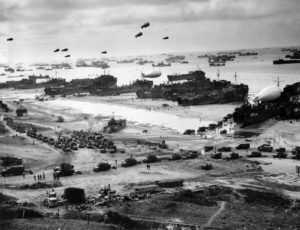 ne of the worst tragedies and most noble moments in history are in their 90’s now. As this generation fades away, it’s our responsibility to remember and carry the torch of history for the next generation.

Join us on October 5 & 6 as we honor the 75th Anniversary of D-Day paying tribute to the troops courage, leadership, and service to our country and the world at large. The California Capital Airshow will highlight the bravery and complexity of this vital battle both in the air and on the ground by bringing history to life with a collection of remarkable aircraft, vehicles, exhibits, costumed reenactors, and daily performances.

Sign-up to Become an Insider for FREE & SAVE up to 50% OFF* 2019 California Capital Airshow Tickets! 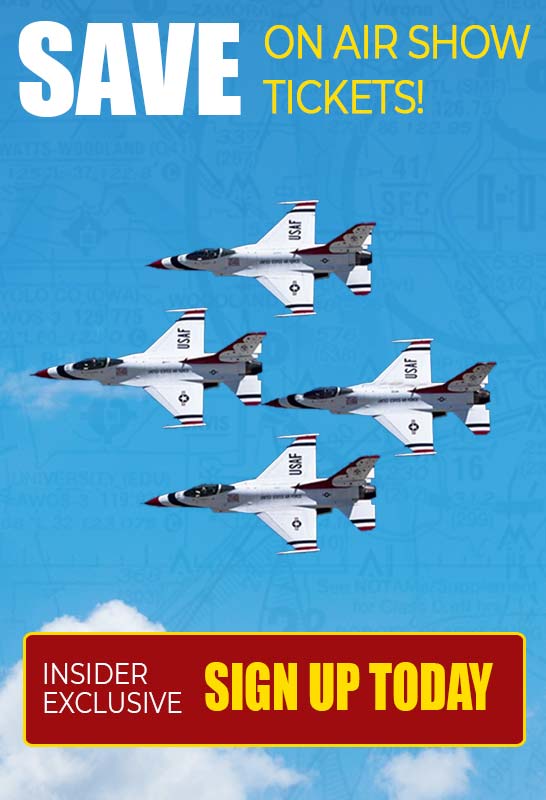