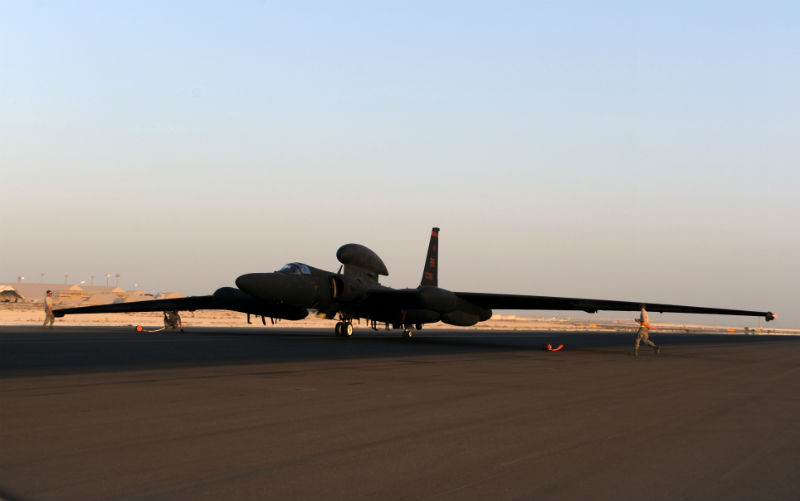 Dragons seem to be all the rage these days. Especially with the Game of Thrones season finale on Sunday. Thus, we thought it appropriate to feature one of California Capital Airshow’s noteworthy stars, the “Dragon Lady.”

Most people don’t know that Lockheed’s U-2 earned its nickname from the project designator of “Dragon Lady.” The U-2 first flew in 1955 at a secret military facility (the Ranch) near Las Vegas, Nevada. The “U” in “U-2” stands for “Utility.” Since the 1950’s, the “Dragon Lady” has been one of the mainstays of the U.S. Air Force and NASA. The U-2 has even conducted aircraft carrier operations from the USS America. Because of the U-2’s massive wings it can fly at higher altitudes than some of today’s most advance fifth generation fighter aircraft … at the edge of space! It’s a testament to extraordinary engineering feats of America’s brightest minds.

Another fun and completely random fact, Robert Englund’s (who famously played Freddy Krueger in the original A Nightmare on Elm Street movies) father helped design the U-2 as an aerospace engineer for Lockheed. 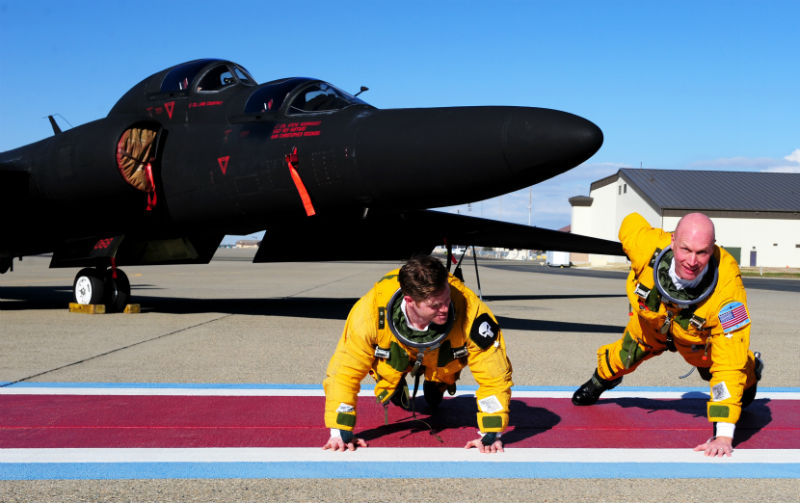 Yes, the legendary U-2 is locked in for ground display on September 9 & 10. The U-2 comes from our friends at Beale Air Force Base. Beale Air Force Base provides intelligence, surveillance, and reconnaissance as Air Combat Command’s home for the nation’s fleet of U-2 Dragon Lady high-altitude reconnaissance aircraft. (Check out the super-high altitude picture below.) We are working with the U.S. Air Force to get a U-2 fly by on airshow weekend (no promises – but emphasis on “working on”). We will let you know on the flying possibilities once we know for certain. Either way, please don’t miss the opportunity to get up close to this magical beast and meet the men and women who make its flight possible. 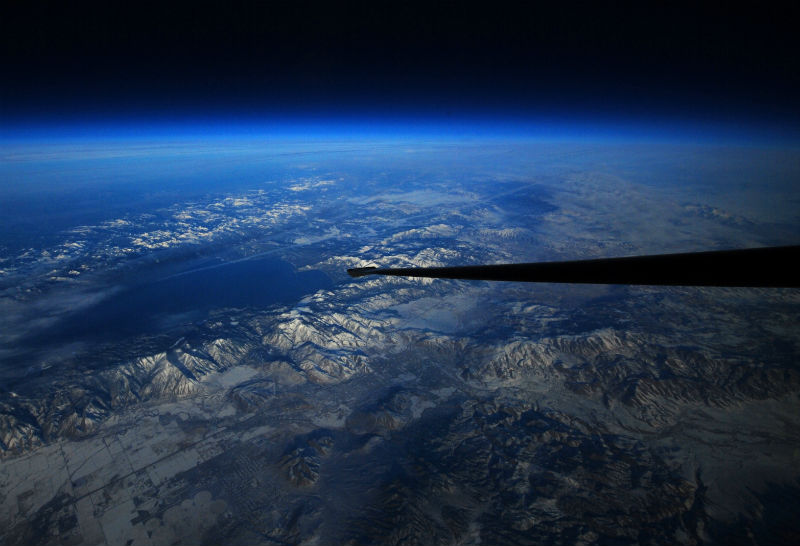 Become a CCA Insider for FREE and Get Discount Airshow Tickets!