A Tribute to the 75th anniversary of D-Day

Of the many pivotal battles of World War II, the audacious invasion of the European continent on June 6, 1944 was vital to the Allied effort to defeat Nazi Germany. D-Day, the ‘Longest Day’, was the first day of the Allied invasion into Nazi occupied France during World War II, when troops from the United States, Great Brittan and Canada simultaneously landed on the shores of five separate beaches in the Normandy region of northern France. The path to victory had been in the making for two years and involved some 156,000 soldiers, sailors, airmen and marines in the greatest amphibious landing in history. 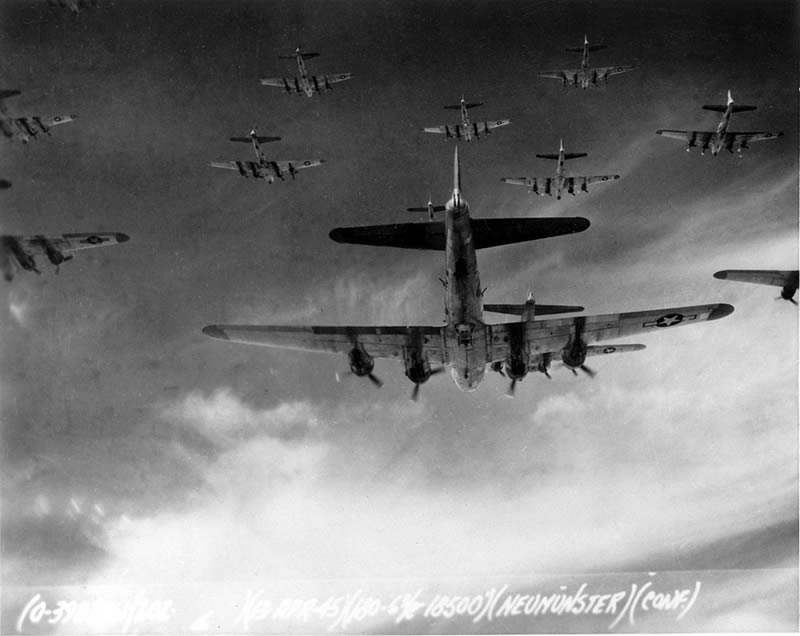 The images of troops storming the beaches are iconic, but they only tell a portion of the story. Before they came ashore, 13,000 paratroopers leapt from their C-47s into total darkness behind enemy lines to secure bridges and exit routes. An additional 5,000 men arrived in gliders later that day to reinforce the paratroopers. At sea, over 5,000 combatant ships and troop carriers bombarded the Nazi gun emplacements and defensive systems before seaborne troops stormed the beaches. 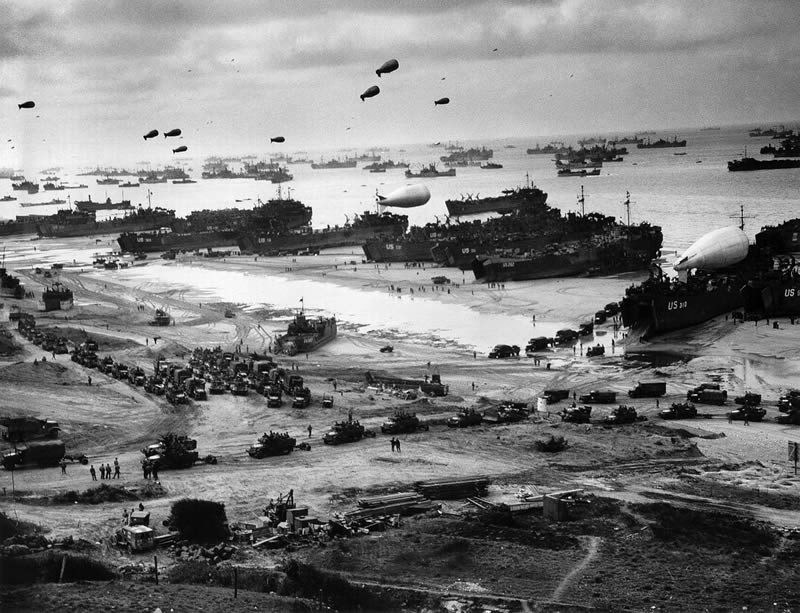 On this 75th Anniversary of D-Day, the California Capital Airshow highlights the bravery and complexity of this vital battle of World War II along with the war effort that was underway at Mather Field. In the air and on the ground, we will feature historical information and artifacts, vehicles, equipment, uniforms, arms as and some of the aircraft that played such a key role in the invasion. Join us for this moving tribute to the heroism and bravery of the warriors that secured this vital victory for the Allies in World War II as well as the selfless efforts on the ‘home front’. 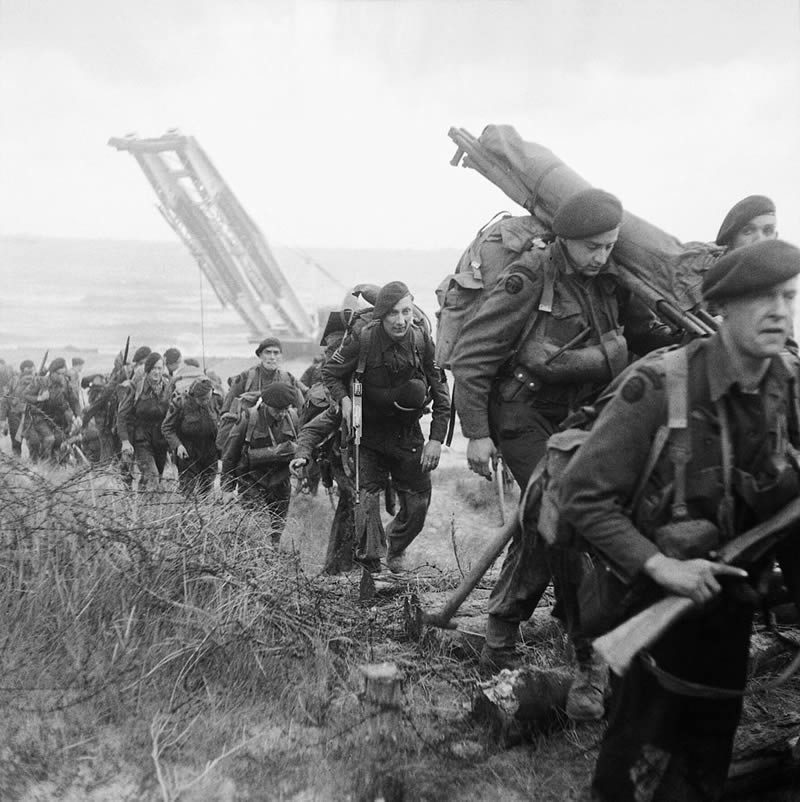 EXPERIENCE A RIDE OF A LIFETIME  – Purchase a Ride in a Warbird!

The California Capital Airshow in partnership with the Southern California Commemorative Air Force (SoCal CAF) have brought two priceless Warbirds to Mather Airport for a one-of-a-kind experience! You have the rare opportunity to purchase a ride in a P-51 Mustang and/or T-6 Texan during Airshow weekend. This unique in-the-air experience allows you to sit in the seats our veteran’s sat in, see and feel what they encountered. Don’t miss a once-in-a-lifetime ride — Seats sell fast and often sell out!
Get all of the details HERE: